When A Plan Comes Together

When a Plan Comes Together

Shortly after we were married and not quite sure where we wanted to “settle down”, I suggested to Rachel that we could live in an Airstream travel trailer. Thinking all Airstreams were old, run down and in need of major renovations, she gave a strong look of disapproval. Fast forward 12 years from that short conversation and we were making plans to return from 5 years serving in France. Considering a shift from international student ministry to practical service at Christian camps and ministries around North America, this time, it was Rachel who said; “It might be interesting to renovate an Airstream so we can travel around and have a home wherever we go.” From that moment, it was nearly 2 years before we had moved back, bought and renovated our tiny home and got everything else we needed to hit the road. This past summer, on the way to a camp in New Hampshire for our first extended service trip, there was this feeling of WOW – I can’t believe we’re actually doing this! A long-ago plan finally came together. 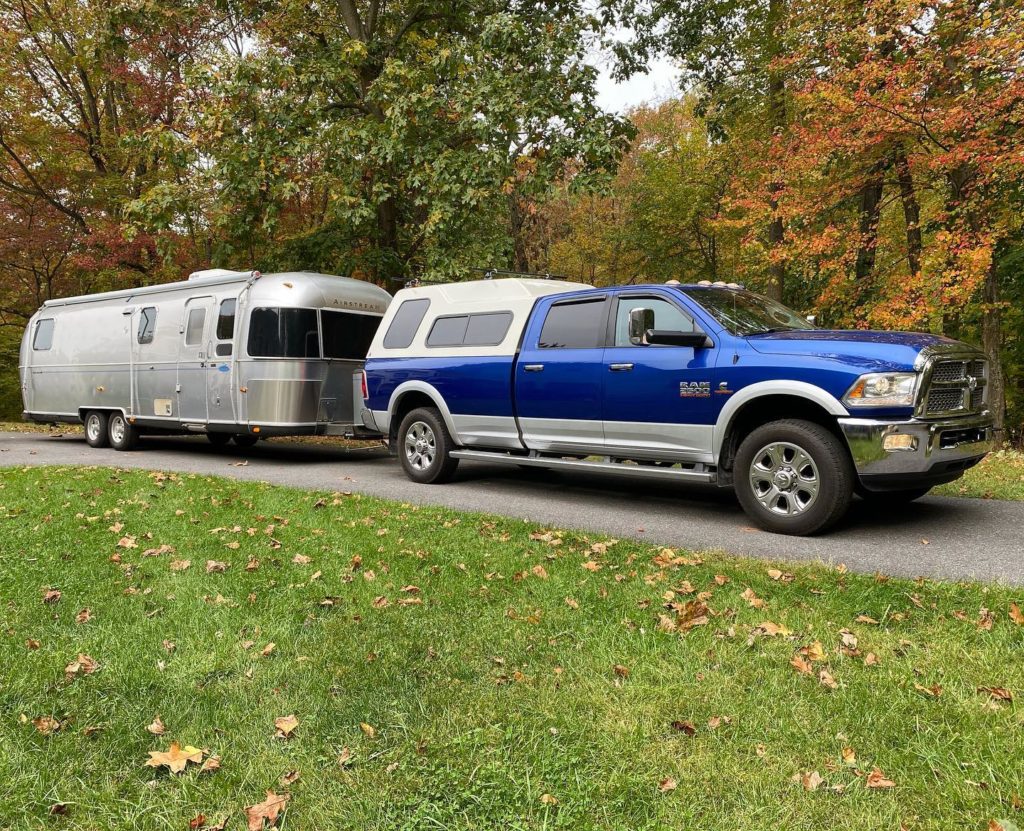 Not much time had passed since God created Adam and Eve and they already seriously messed everything up. The outlook seemed bleak as God laid out the consequences for their choice and nothing was going to be the same. But God had a plan. One day, far off in the future, someone was going to come along and set everything right. There would certainly be some pain along the way, even death, but ultimately this offspring would deal a fatal blow to the adversary and bring about the restoration of everything that had been ruined.

Luke 1:31-33: “And behold, you will conceive in your womb and bear a son, and you shall call his name Jesus. He will be great and will be called the Son of the Most High. And the Lord God will give to him the throne of his father David, and he will reign over the house of Jacob forever, and of his kingdom there will be no end.”

There are more than 300 Messianic prophecies that were fulfilled in Jesus Christ! Jesus’ geneology can be traced directly back to Adam and it is clear that He was the promised offspring. Mary had a lot on her mind, but in the excitement of the anticipation of the baby, I’m sure she wasn’t thinking of the prophecy “you shall bruise his heel” and how that would culminate in His brutal death on the cross. But, as promised, God’s plan would carry on even in the seemingly worst of situations.

Ephesians 1:3-6: “Blessed be the God and Father of our Lord Jesus Christ, who has blessed us in Christ with every spiritual blessing in the heavenly places, even as he chose us in him before the foundation of the world, that we should be holy and blameless before him. In love he predestined us for adoption to himself as sons through Jesus Christ, according to the purpose of his will, to the praise of his glorious grace, with which he has blessed us in the Beloved.”

A bleak outlook, but a promised (and resurrected) Savior. In the end, one Kingdom made “from every nation, tribe, people and language” ruled perfectly for all of eternity by the King of Kings. What plan could be better than that? This Christmas Season is a time to remember when a plan, that had its conception even “before the foundation of the world”, came together through the birth of Jesus Christ. 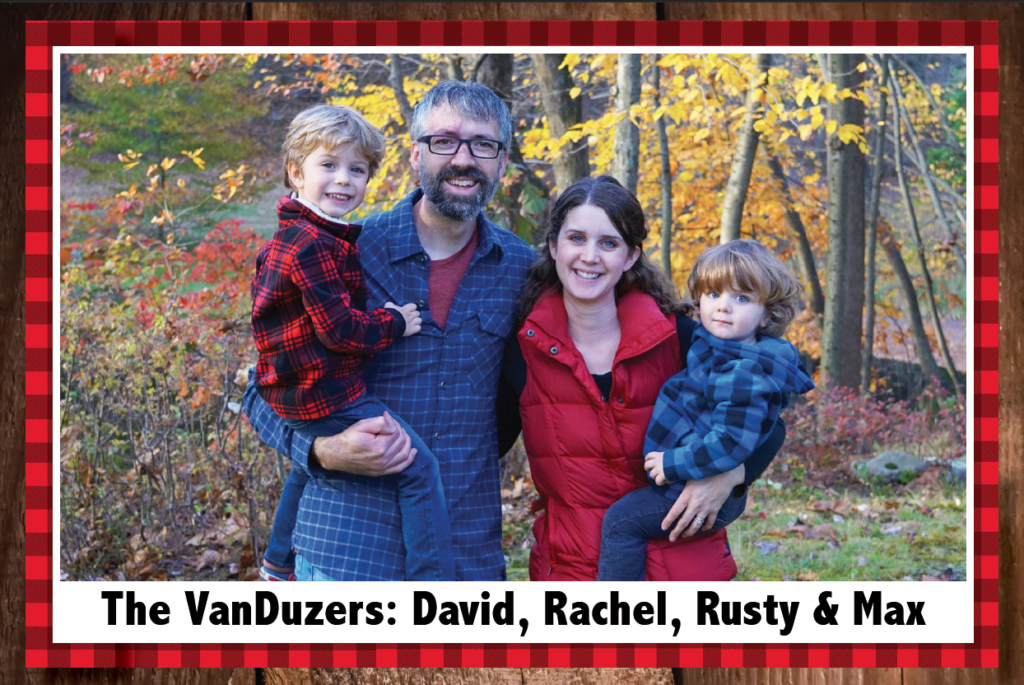 We have now (mostly) finished renovating our 15-year-old trailer so that we can go help Christian camps and ministries across North America. Many of these places have had to modify or cancel plans and projects this year, but we were encouraged that people were still able to get to know Jesus Christ more deeply, whether through virtual meetings or modified in-person camps. While much of our work has focused on maintenance, we hope to be more involved with discipling young people at these ministries soon. 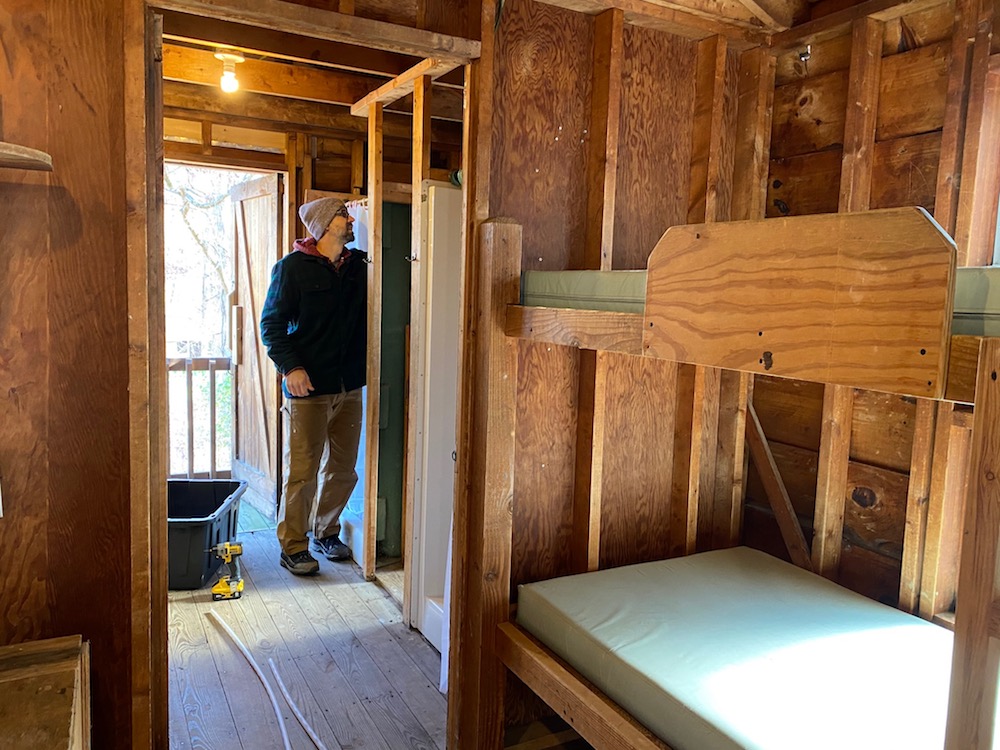 We loved serving at Camp Berea in New Hampshire this summer. We took another service trip there this fall and have plans to return this winter. We also took a service trip to Greenwood Hills Bible Camp this fall. We are prayerfully considering a few options for the winter, including serving locally at Camp Sankanac since there are many travel restrictions in place. By spring, we’d like to serve some of the stateside ministries with year-long student discipleship programs that we have connections to from France. Serving in Europe among international students for several months each year is also still very much on our hearts once travel is allowed.

Our boys keep us busy and they love to play outside, which is perfect for living in a “tiny home.” Rusty is almost 5 and is smart and creative. Max turned 2 on Christmas Eve and is fun, sweet and always trying to keep up with Rusty! 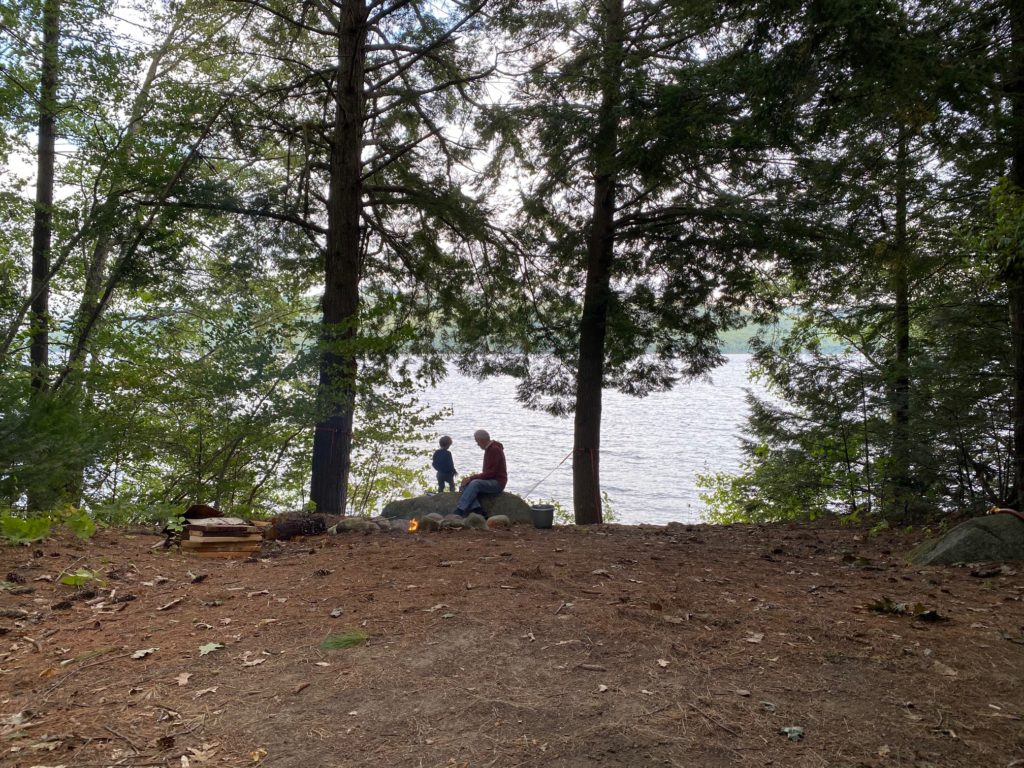 Thank you for coming alongside us over the years through your prayers, encouragement and support. We are full-time volunteers and live by faith that God will provide for our needs. If you’d like to invest in God’s Kingdom through this ministry, you can find details on how to do that here as well as blog and video updates.