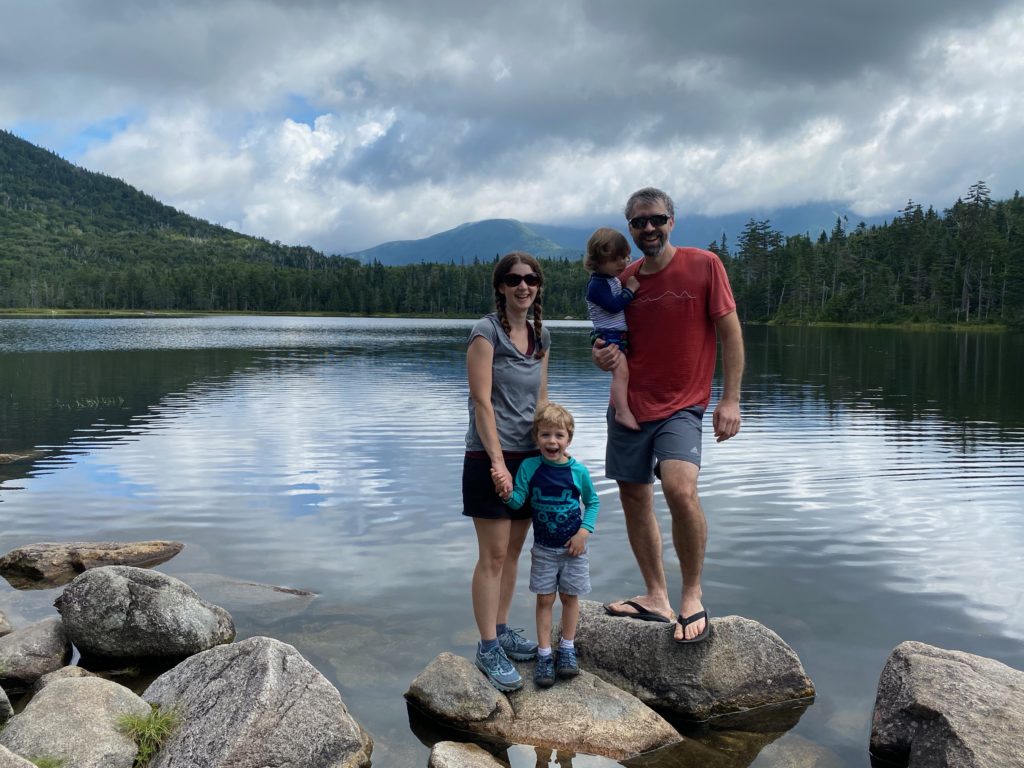 We were both brought up in Christ-centered families. Learning about God’s love for us and coming to a knowledge of His truth at a young age, we both accepted Jesus Christ as our personal Savior and want to serve Him with our lives. We were both involved with camp ministries and felt called to ministry among students in Europe, but it wasn't until later that God made that calling a reality. While in university, David spent a summer serving in Austria at a ministry of Regent Theological Seminary where students would come from around the world to be discipled and live in community. We were married in 2007, worked professionally, volunteered at camp ministries for weeks in the summer and on weekends throughout the year and were involved with our church.

During a discipleship Bible study in Matthew in 2012, the Great Commission was firmly impressed on our hearts and we felt the need to "GO and make disciples of all nations." An opportunity came up to serve for the summer at Entrepierres/Pierres Vivantes, a missionary retreat center in the south of France which Rachel was familiar with. While we were there, God opened the doors for an opportunity to serve among international students in another part of France for 3-5 years. We then came back to Pennsylvania and enrolled at Lancaster Bible College where we completed a Certificate in Biblical Studies (to complement our existing bachelor's degrees from other universities) by taking 10 Bible courses.

We moved to Grenoble, France in 2014 and spent five years serving among university students at the FEU, a university student ministry in France. We lived in an apartment above the ministry center and were involved in discipleship, leading small groups, managing a food distribution to international students in need and reaching out to the international community through the ministry and local church. We saw many students give their lives to Christ and get baptized. Now many of these students are married and leaders in their local church! Both of our sons were born in France. We spent another summer helping out Entrepierres with hospitality and grounds keeping in 2019 prior to returning to the states.

While we were working with the FEU in France, Christian camps and ministries frequently requested our help with programs or maintenance, but they often lacked accommodations for a family. We wanted to serve in this way but without being a burden on a camp's limited family accommodations, so we bought a travel trailer and transported it to various camps to help out. During this time, we felt that it was important to set up a "home base" for our family near a camp ministry we primarily serve.

In June 2021, David joined Camp Berea as the maintenance manager. We feel called to disciple the young adult on staff here, so we've been hosting them for a dinner and Bible study. As we look to next year, we're working on plans to be more intentional with discipleship relationships and hospitality. God has clearly planted us here and we're excited to see what He has in store for us in the White Mountains and beyond. Follow along as we see how God leads! 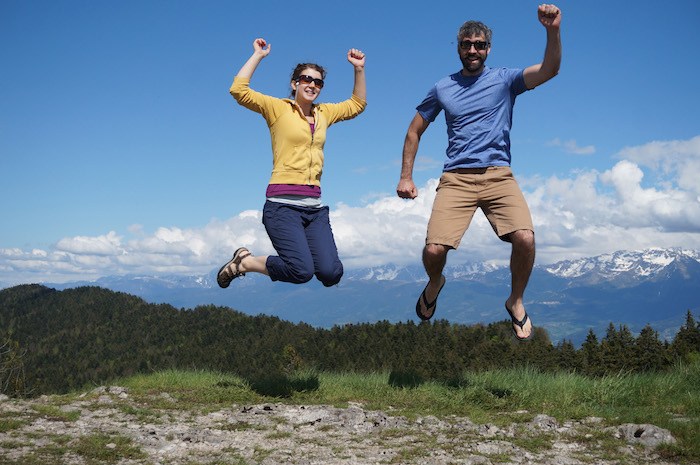 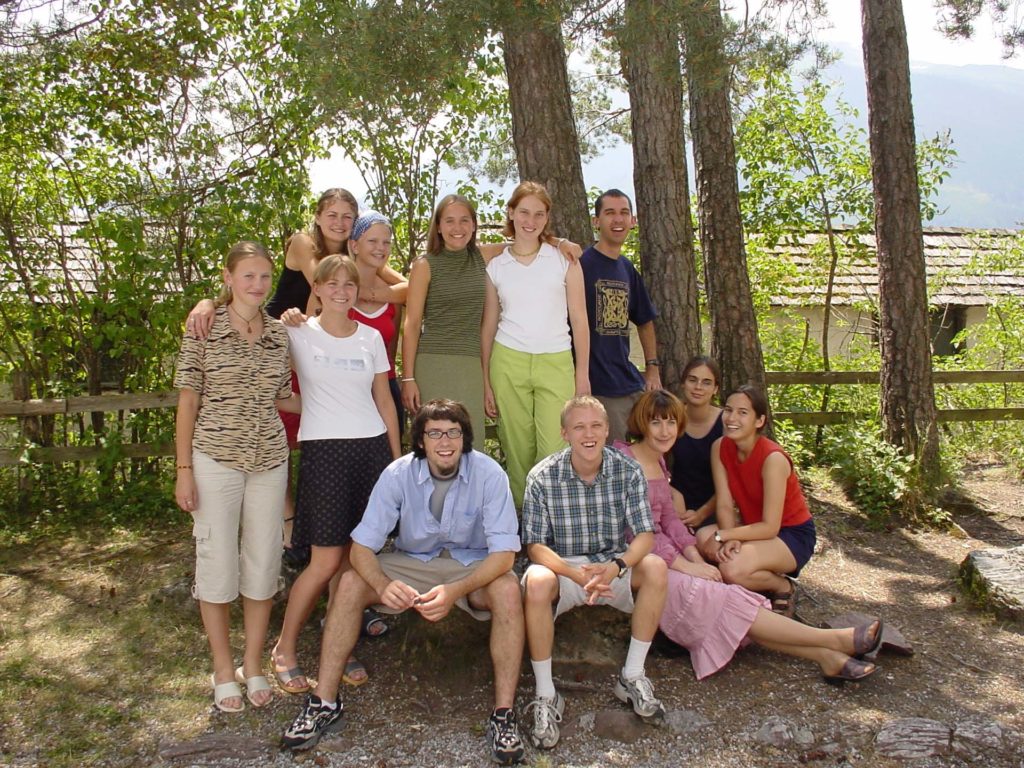 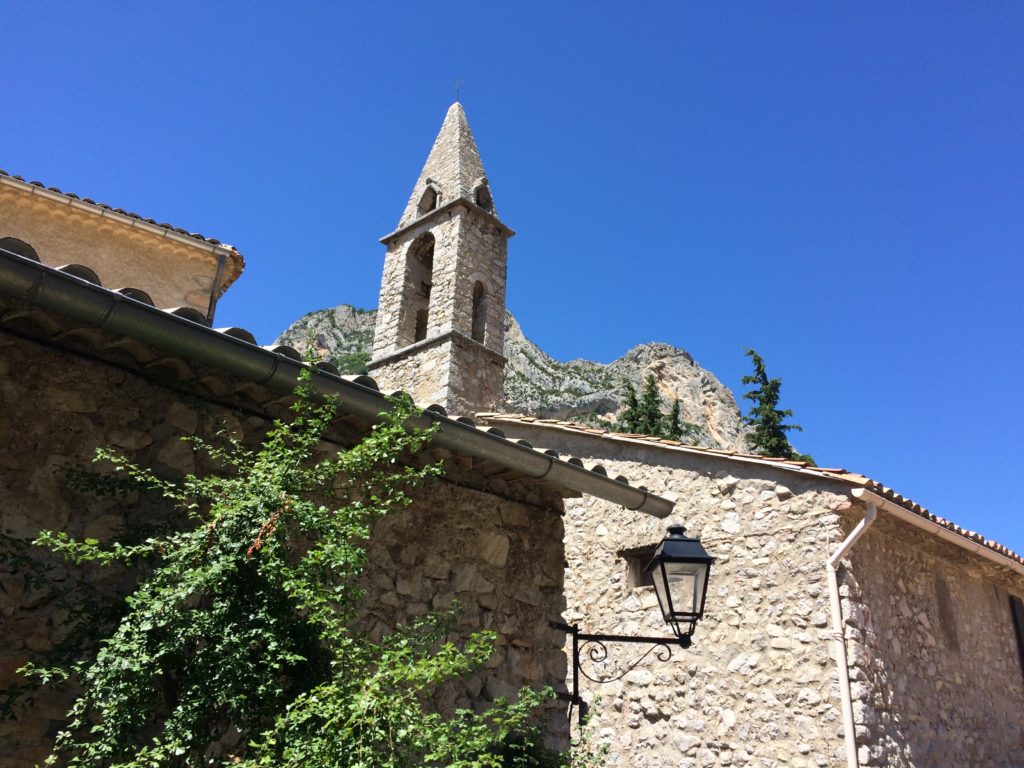 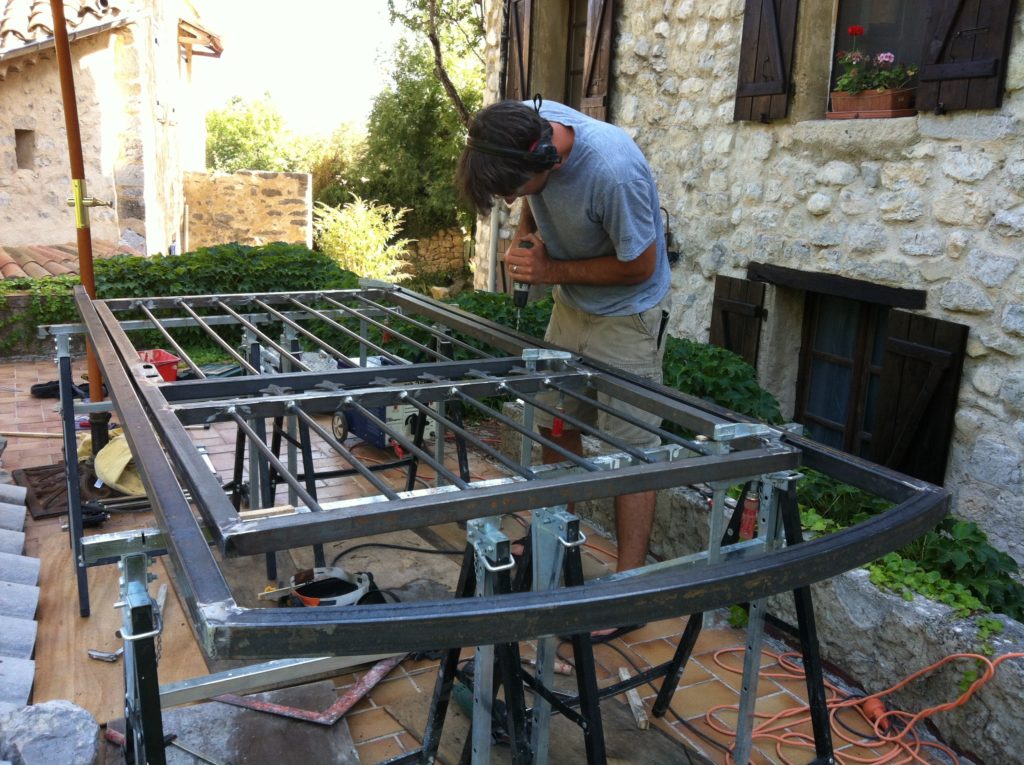 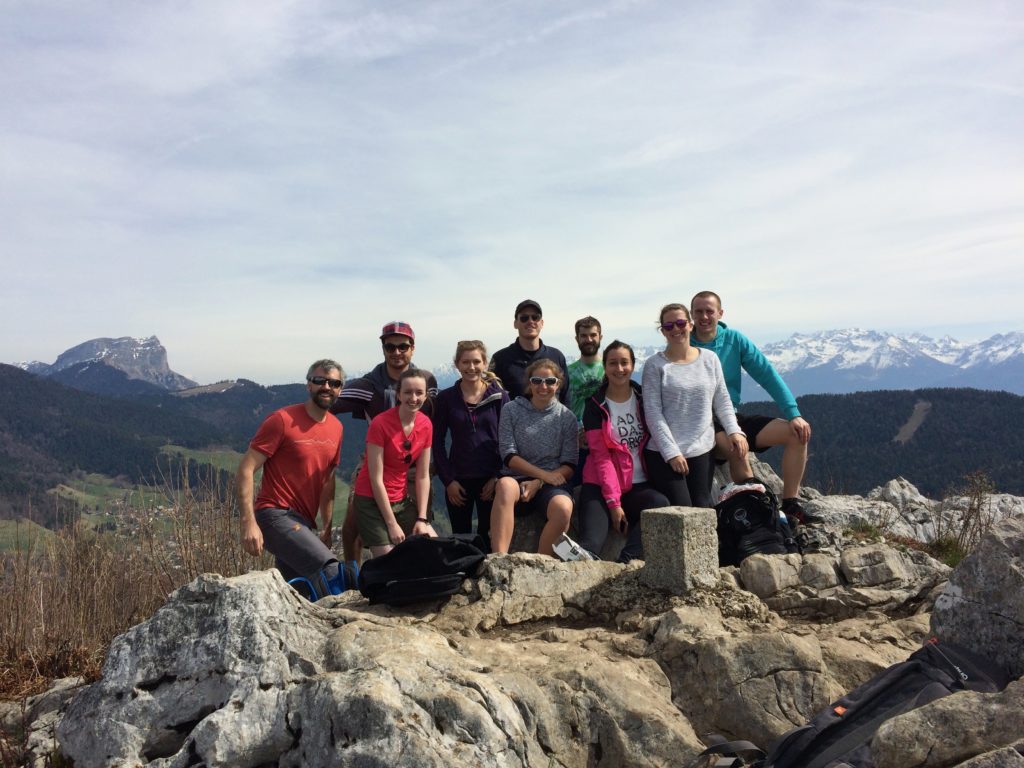 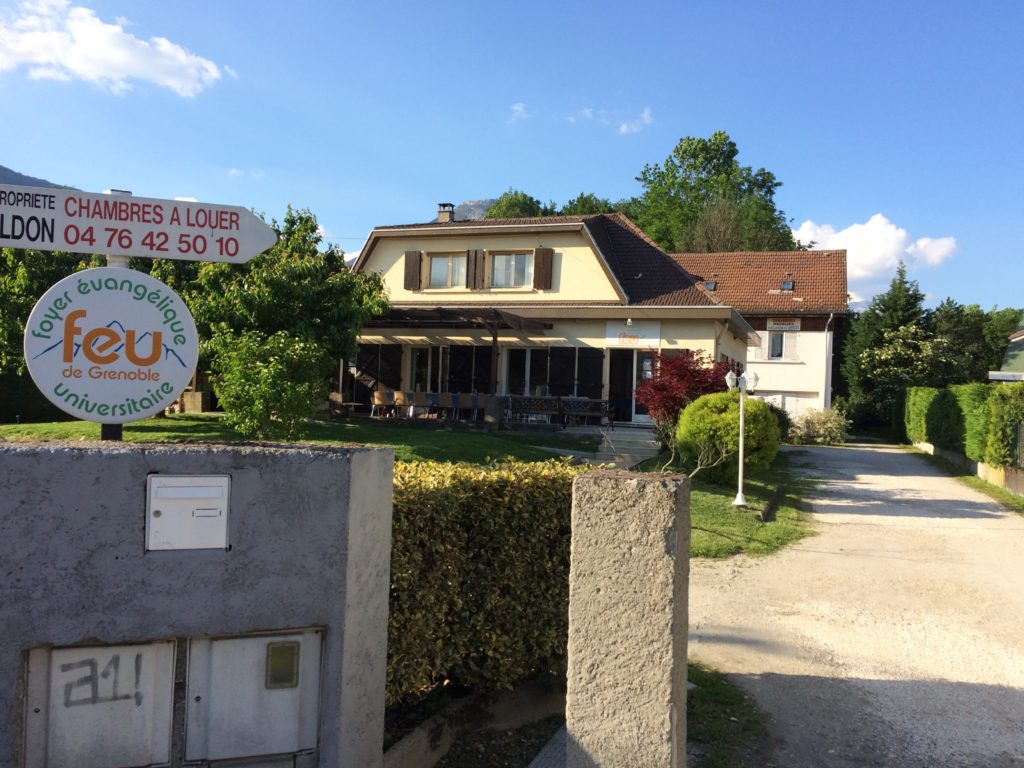 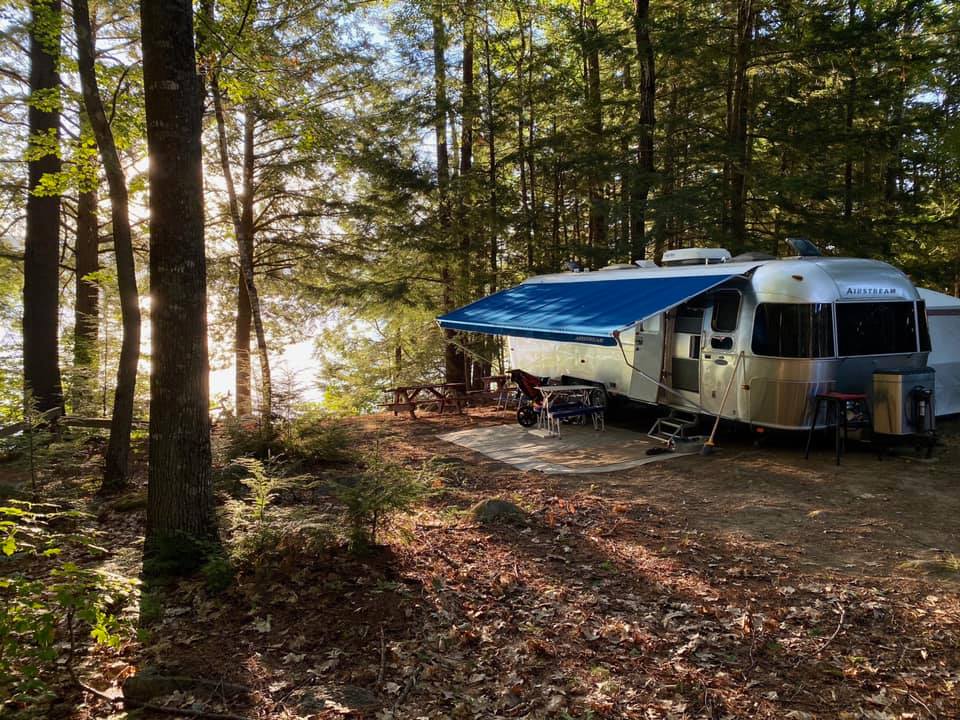 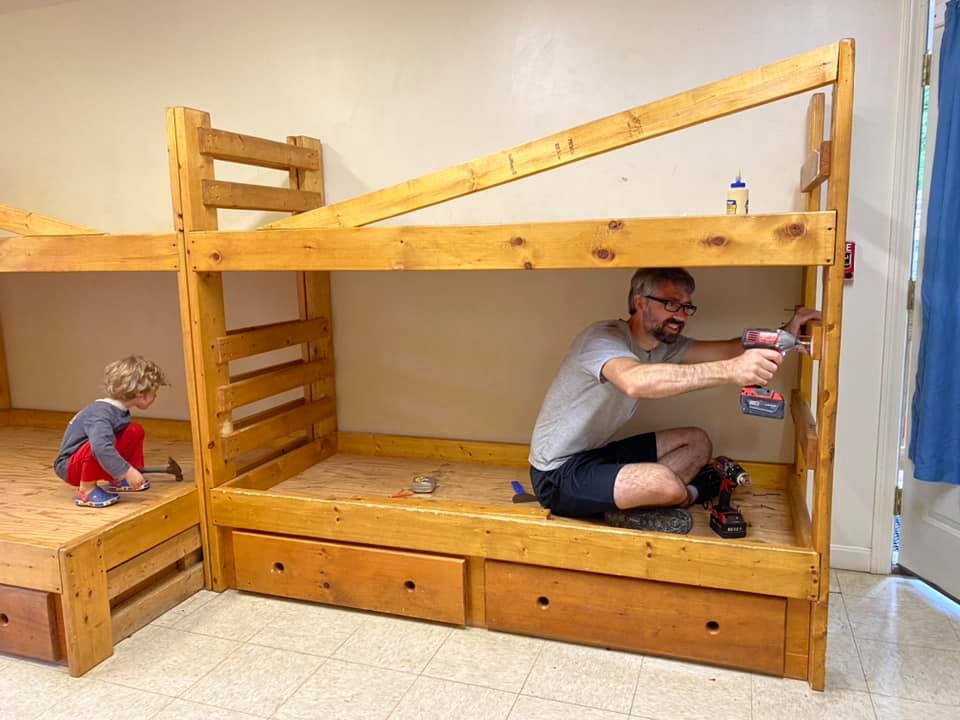 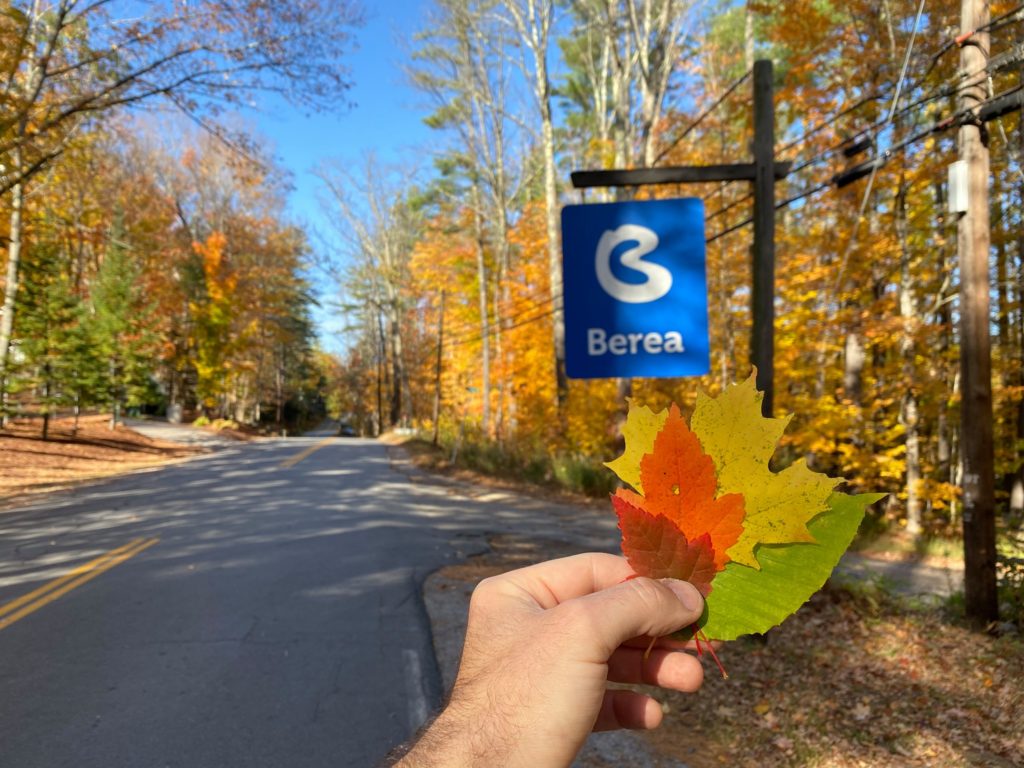